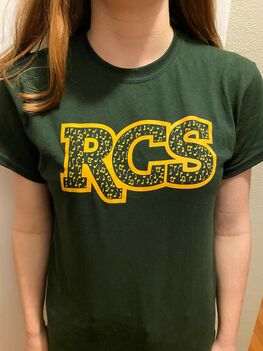 At this time the Vice President and the Secretary Position are up for re-election. We are posting for interested individuals.
At this time, it is open for nominations.

Nominations will be accepted until October 16th, 2021.